October flew by. Seriously. I think it was just labor day in NYC. Somehow I’m now 7 months pregnant and work’s huge Thanksgiving fundraiser is just around the corner.

We harvested pears at Mrs. M’s house and cooked them into a few dishes, froze a ton of them for smoothies, then made the rest into pear sauce. The pear sauce has been so good warmed up and served with vanilla ice cream.

October fall flavors kicked off with a Thanksgiving Burger… maybe the best decision I made all month. Ground Turkey, stuffing, cheddar, and cranberry mayo were such a great combo before you’re overrun with Thanksgiving foods. 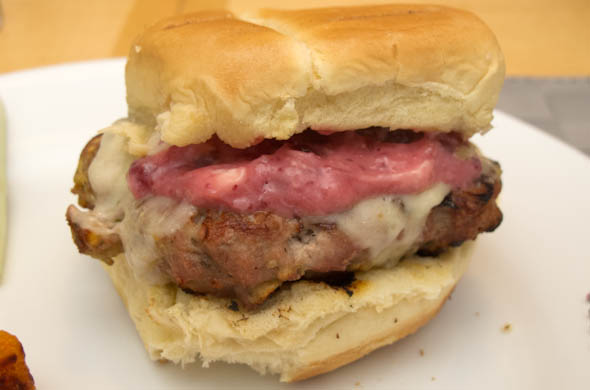 Pumpkin Coffee Cake was unbelievable and really easy. I’m no baker, but this will appear again very soon. 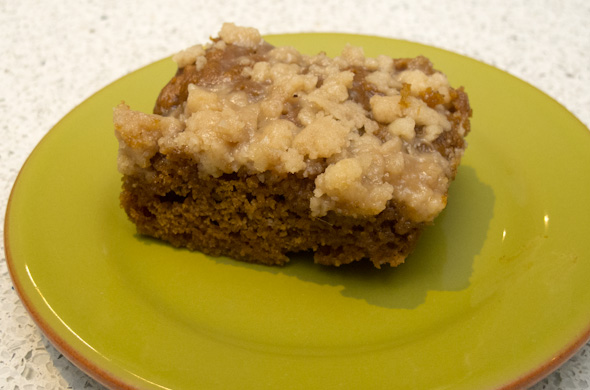 I think October’s most fun dinner was a Top Your Own Potato Bar. It was seriously so fun and took no time at all. 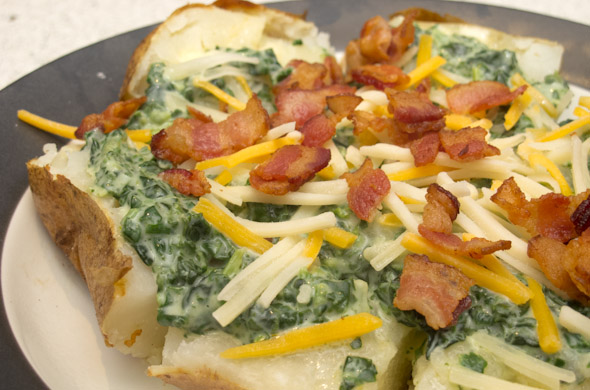 After apple picking, there were apples appearing in lots of foods, like caramel apple cider, in sausage stuffing, breakfast yogurt, but most importantly this chicken sausage, apple, onion calzone and apple, manchego, bacon quesadillas. 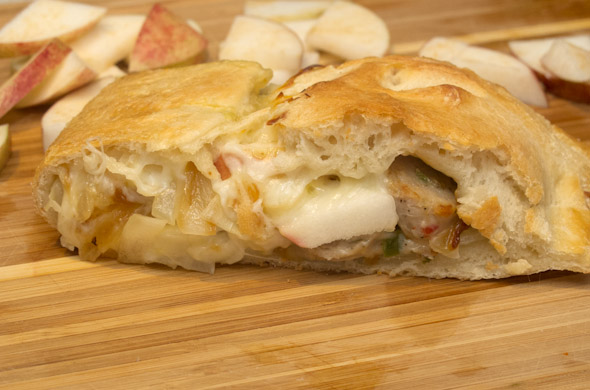 Let’s check on my goals:
The Year of the Flower lives on! I got some funky purple squirly ones but forgot a pic and then added some fall festiveness for my desk.
send more mail – a very special gal got engaged and got a card…though why aren’t there more same-sex engagement cards? I had to resort to congratulations since the engagement are way too heterosexual. I sent the nephews some Halloween cards too.
make some Pinterest pins a reality – Not so much, though I’ve pinned about 1,000,000 baby-inspired pins though I’ve spared my followers with a private board
try a spin class – um nope. I’m not adding in any super new exercises at this point. I’ve tried to stay active and walking a lot. I might try some prenatal yoga.
make more cocktails – umm no cocktails for me until January

but I made Caramel Apple Cider that was unbelievable.

Bump update:
Lil’ Chil is growing and growing. I can’t believe I’m 30 weeks along. 10-ish more weeks. Crazy! This past month has been baby-centric. We toured the maternity ward, registered and learned a lot about what little ones need. We picked baby names. We not only planned the nursery, but Mr. J painted the walls! We started checking out daycare options.

Next up, classes, putting the nursery together, and a busy, busy work month. I’ll for sure have fewer posts but stay tuned! I’m sure we need more soup and maybe a new pizza.