How is February over already? Time is kind of zooming past me. Normally I only feel like time-flies when I’m super busy and over-scheduled. February wasn’t exactly like that but work is busy and I love it. I’m ready for Mother Nature to see the other side, but that might mostly have to do with Mr. J being a one-armed bandit after a hockey injury resulting in a dislocated shoulder. #notfun

The Olympics have taken over the last few weeks of February. Sis had a very themed party. I took a terrible assortment of pics resulting in either an awkward portrayal of a great theme or no blog post…I went with the latter. At least from here you can check out the Jenner Juice (throwback Pepsi), some Olympic torches int he background and Olympic rings in the foreground. I got snowboarding and Austria for a medal pool and was a winner! I was pretty close on the USA medal count though! 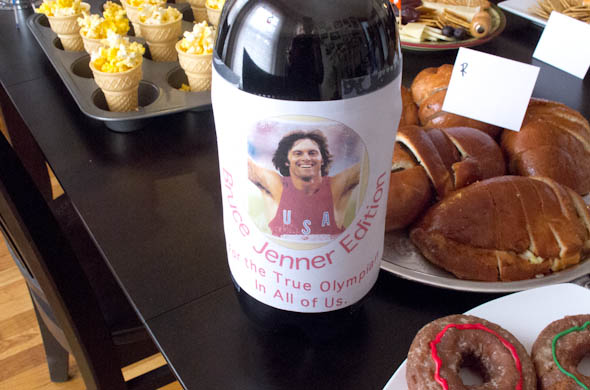 I snuck in a few spring-inspired dinners to look past the snow:
like caprese stuffed chicken 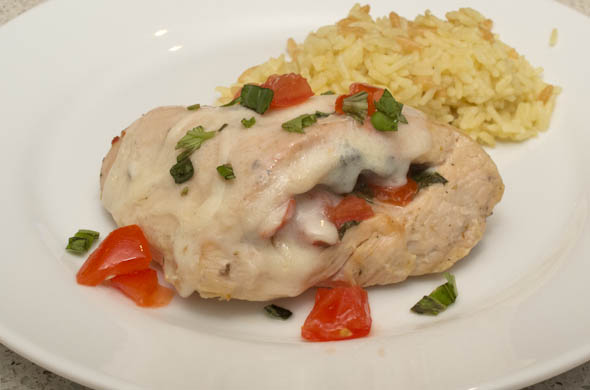 and mojito shrimp which might be my fav photo this year 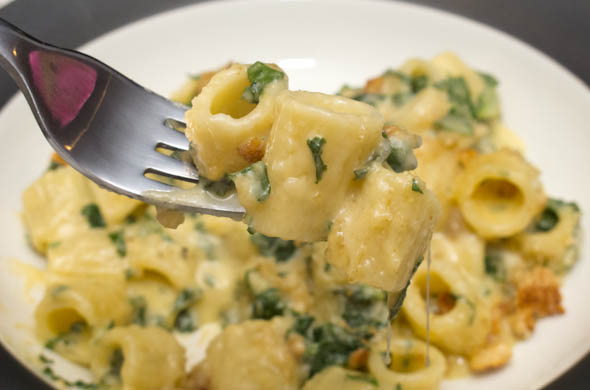 My last favorite meal of February has to be Prosciutto, Fontina, and Fig Panini 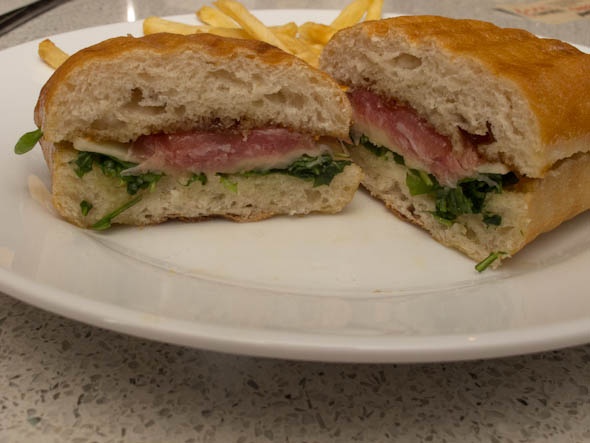 So, what’s next for March? I’ll have a birthday getaway that I’m sure will be filled with delicious goodies.

Goals update:
#yearoftheflower is going strong, thanks to Mr. J for Valentine’s Day
self-imposed cooking challenge: I made a quickie Curry Carrot Soup that was pretty good, and definitely something different for me.
foodie excursion: the best chicken burger I’ve ever had at Grass Fed & a spur of the moment dinner at Sky for a flatbread that totally needs to be recreated at home.

With February coming to a close do you know what that means? On Monday I will feel like the camel from the commercial GUESS WHAT DAY IT IS!? My birthday is riiiight around the corner, and it’s a biggie!