Today we’re taking a trip. I have a guest post for you from the fam. My parents are undoubtedly The Three Bite Rule’s biggest fans. They took a trip to Charleston, SC and had some really great food. Sis and I went a few years ago (seen here and here) and I’m happy to introduce the ‘rents and the meal they wanted to share! Here we go!

Spending a few days in Charleston, South Carolina, we found many quality restaurants at varied priced points. After sampling a few modestly priced, down-home type establishments, we opted to go a bit upscale on the last evening in the city. 82 Queen became our destination.

Located in what was formerly a plantation, the restaurant has an unusual arrangement. We were able to be seated in the courtyard. The personable, attentive waiter offered numerous suggestions as well as copious details about the most popular dishes. He was extremely knowledgeable about each item on the menu.

The She Crab soup typically wins Best of Show at Charleston taste fests. He described it as having the consistency of a chowder with the feel of a bisque. It was outstanding choice served with a bit of sherry to be mixed in at the last moment. 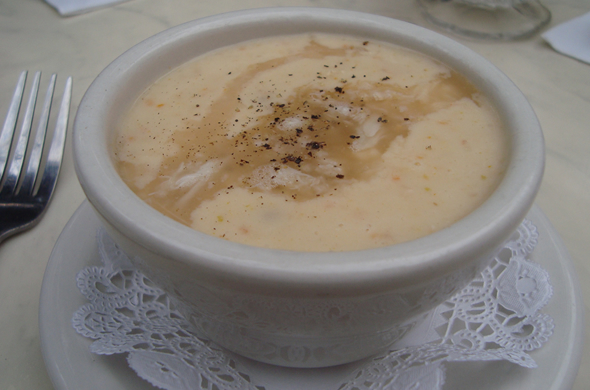 We also chose the crab cake appetizer which the waiter said was 95% crab with just enough filler to hold it together. Quite a memorable treat. 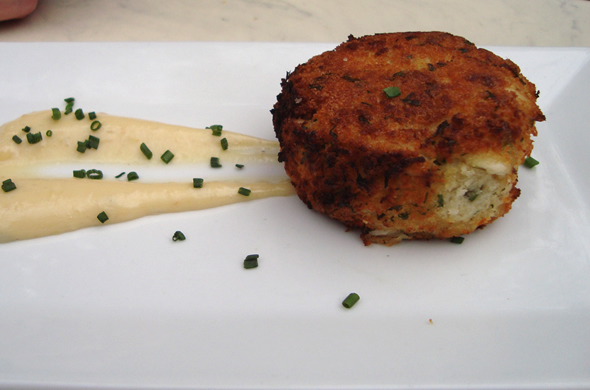 A lovely basket of cheddar and chive biscuits appeared. They were flaky; restraint was needed since dinner was coming. 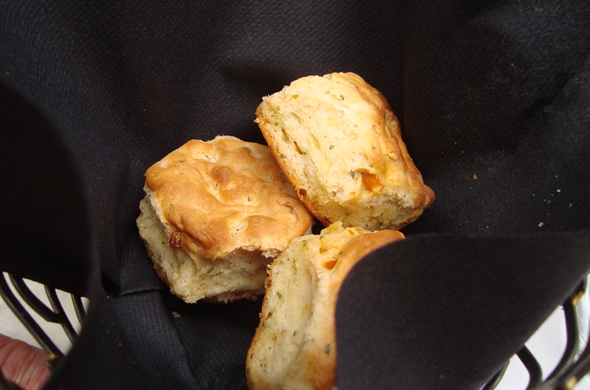 We had never had grits before…here goes. This dinner featured large barbequed shrimp atop grits treated with smoked bacon, cheddar cheese and green onions. Tasty but we still do not know what straight grits would be like. 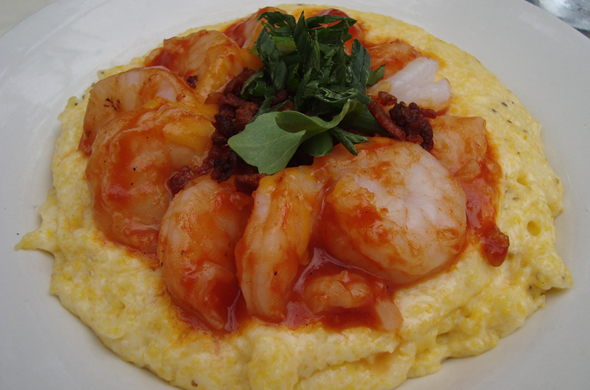 The Lowcountry Jambalaya had both shrimp and crawfish. The waiter indicated that this would be a bit on the spicy side with carmelized onions, a trio of peppers and Carolina red rice. Actually, the dish could have used a bit more spice since the rice was a bit dry. This included Tasso ham had a bit of zing but could have been eliminated. 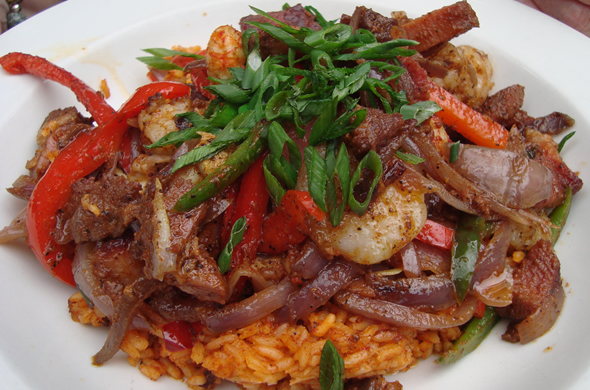 Could there be a dessert menu without a chocolate offering ? Apparently, the owner’s wife makes the desserts and the choices change often. The choice was made for coconut chess pie. Served with a hearty coffee, it was adequate although the crust had a grocery store freezer in its background. 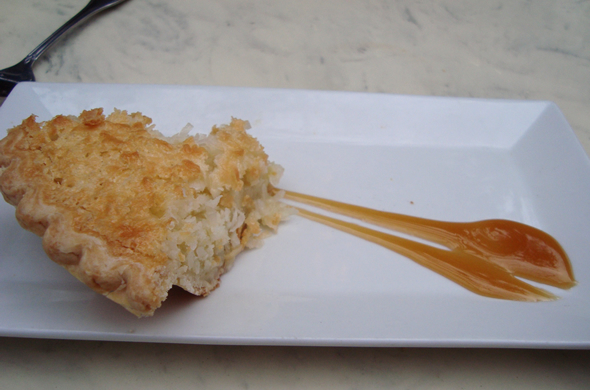 82 Queen was memorable for the pleasant courtyard setting, twinkling lights on potted trees and what seemed to be truly Southern hospitality.

One thought on “Guest Post: 82 Queen in Charleston, SC”