During a stint of weather not feeling quite so summery a few weeks ago, I decided I wanted to make deep dish pizza. I haven’t made much pizza with so many calzones lately but I was feelin’ it. 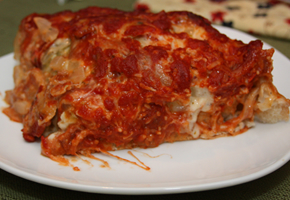 Cook bacon until crisp then chop. (Have you had thick cut bacon? It is like deli bacon and once you try it you won’t go back. Thanks for the intro Mrs. S!) 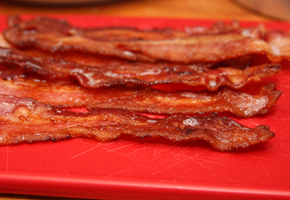 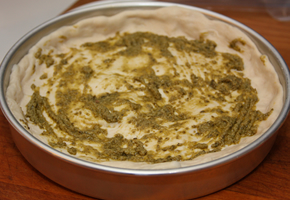 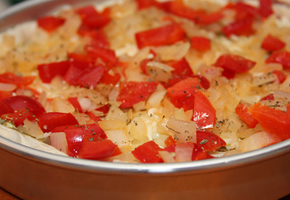 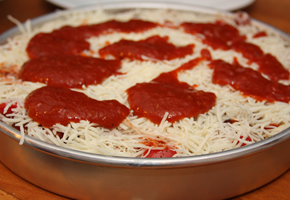 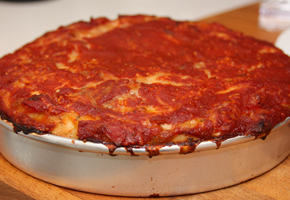 I liked this one as a slight deviation from the norm. Once I weaseled some feedback out of Mr. J I agreed with him that the onion and bacon can’t stay as crisp as when they top a pizza. True story. I still really liked it. The bacon was substantial and smokey. The peppers made it a touch sweeter and maintained their slight crunch instead of being too soggy.

We often get bacon on pizza because who doesn’t love bacon, and also because I can’t eat red meat so pork or chicken it is!

Once I thought of pizza and bacon I probably should have gone with a regular pizza on my stone. Maybe next time. I really want to do a bacon & egg pizza so that’ll have to be next. Check out some of these awesome looking ones, like this, or this, or this.

One thought on “Not Quite Summer Food”