As July comes to a close it makes me feel like the summer is zooming by. July was #hothothot and I wouldn’t mind if that was the hottest we see this summer. It definitely got me thinking of meals not requiring a ton of cooking or the oven.

July seemed to have the right amount of social festivities and downtime to hang at home and do as I please. I got my butt in gear and upped my workouts a bit. I survived just a few bootcamp sessions and I fit in some better workouts. I’m trying to pretend that I don’t hate running.

July unfortunately ended a seizure-free record streak for our pup Windsor. He hadn’t had one since Christmas and then he had a rough couple of days.

This month also involved a sad farewell to the R family pup. Piccadilly lived to 13.5 years old and was a beloved member of the family. I cooked some bacon for him because when you’re 94 in dog years, you should have anything you want. 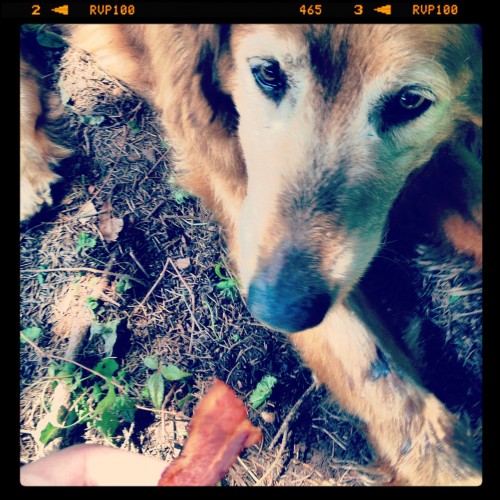 My tastes have been quite varied, so hopefully you all enjoyed some different posts this month.

The easiest thing I made this month was cinnamon roll waffles: 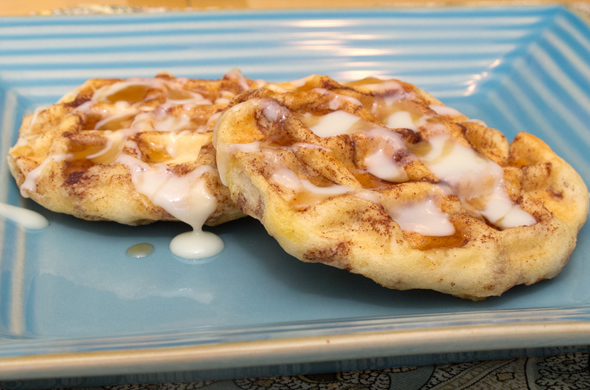 On anything-goes dinner night I whipped up a seemingly random combo of ingredients which ended up as a chilled Shrimp and Couscous Salad that was stellar! 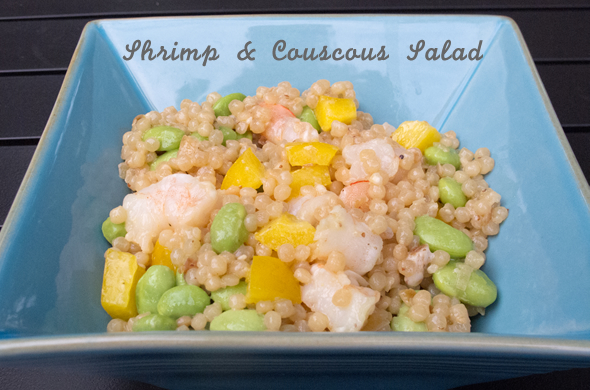 I made a bevy to beat the heat. It was a pinky Passion Fruit tea and Lemonade. It was delightful.

After sooning over the idea of a trip to Paris and we made it happen! We booked an anniversary trip to Paris & Prague so I announced that with some Bacon & Leek Crepes if you’re feeling Francais. 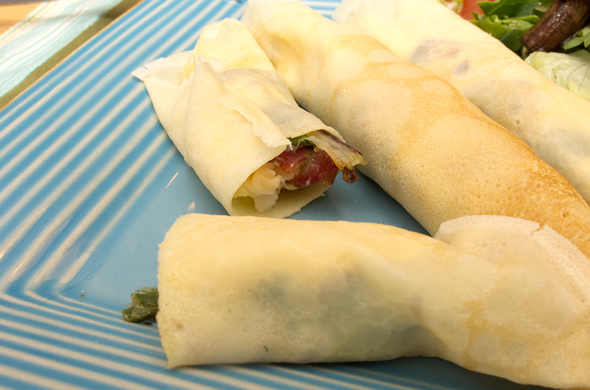 The most popular post this month was a quickie Italian Grilled Cheese with 2 cheeses and breaded eggplant. It was delicious and I like to pretend that the many views mean lots of readers made it themselves. 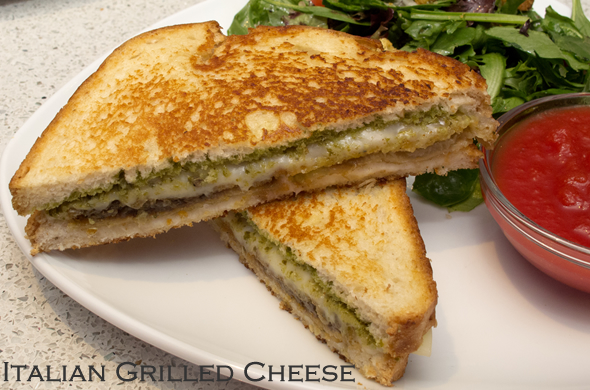 We’ll see what August has in store. Definitely a sangria recipe I owe you and some ice cream recipes. Maybe something red for the Bachelorette finale. Any suggestions?