Something Pumpkin had a natural spot on on my fall list but I thought I needed to go beyond pumpkin muffins or pumpkin bread.

I made super easy pumpkin muffins but these Pumpkin Whoopie Pies with Maple Cream definitely step it up. Keep in mind, I’m not a big baker. I relied on a whoopie pie cookbook I fully recommend. I made oatmeal whoopie pies a while ago and they were amazing! 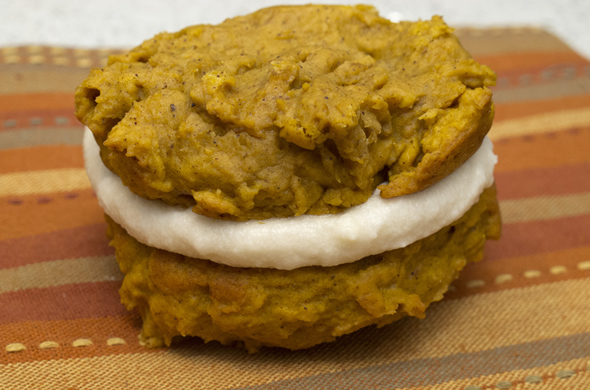 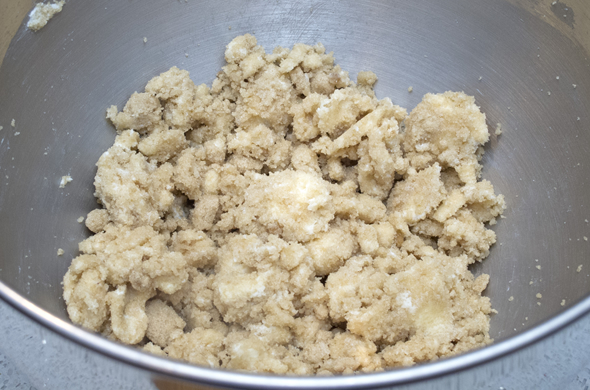 Add pumpkin, and egg, beating well.
Add vanilla and beat until combined.
Mix in flour mixture.
Scoop out equal patties and bake about 15 minutes each. 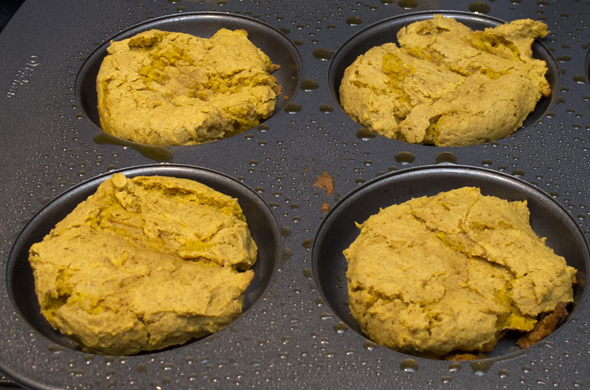 These guys were a bit cake-y for my liking. The flavor was great and they were pretty easy. If you like cake-y (versus gooey) desserts, then this one will be perfect. The pumpkin adds a textural element which I love, but think it works better as muffins. 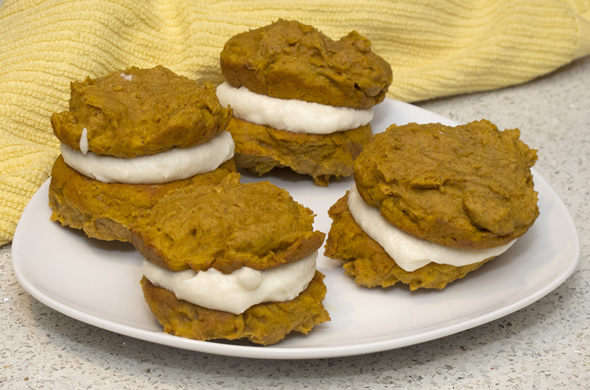 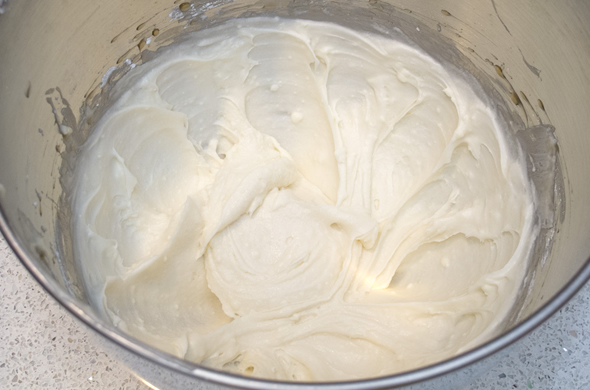 The maple cream was good but wasn’t as thick as it looks. Cream cheese frosting would be really good and might hold up to the pies better. Here’s to next time!

One thought on “Pumpkin Whoopie Pies with Maple Cream”