Bread pudding is so foolproof. It also is the perfect dessert to make as a “small batch”. I made some mini ramekins that were a great single serving. I loved these flavors so I’m glad there wasn’t a big batch to sneak bites from. I also kicked it up a notch by using chocolate chunks. Chocolate chips would be fine but I loooove the big hunks. It is such a special touch to me.

Preheat the oven to 350-degrees.
Whisk together cream, eggs, cinnamon, and vanilla. 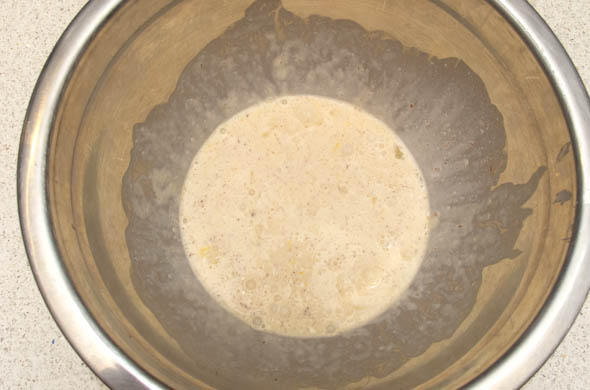 Cut bread into 1″ cubes
Mix the bread into the wet mixture and toss to coat.
Add in marshmallows, chocolate chunks, and crumbled graham crackers and stir. 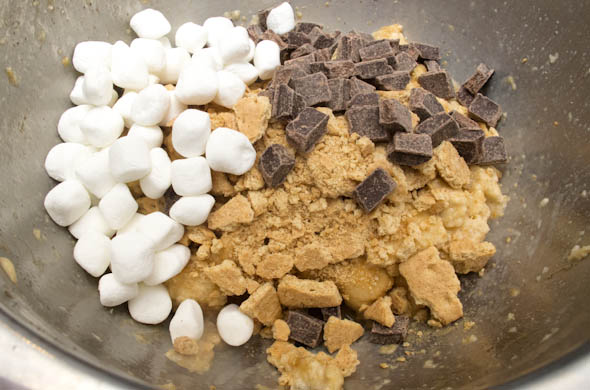 Spray ramekins or muffin tins, or a baking dish with non-stick spray and spoon into dishes. 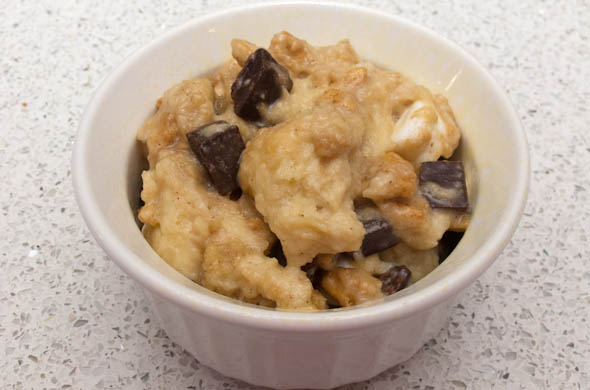 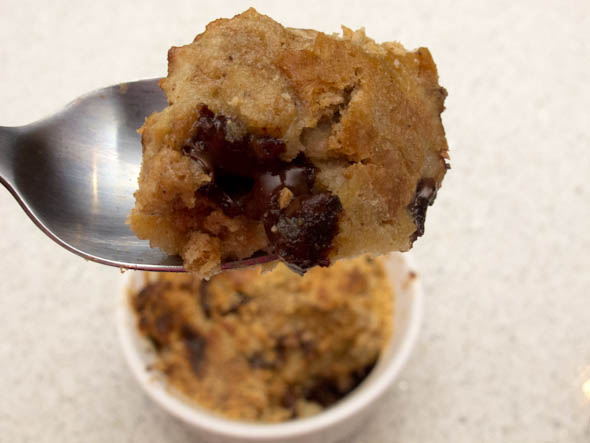 Bread pudding is so adaptable. It lends itself to so many flavor combos. I had s’mores on the brain so I went with it. I’ve made black forest bread pudding a few times and love it. It uses pumpernickel bread (which has cocoa in it = dark color) and dark cherries.

I kind of let mine go a minute too long. Seriously. That decision to broil needs to be carefully watched. I had some “crunchy” parts. It was really good nonetheless. I loved the simplicity of this for a quick dessert. 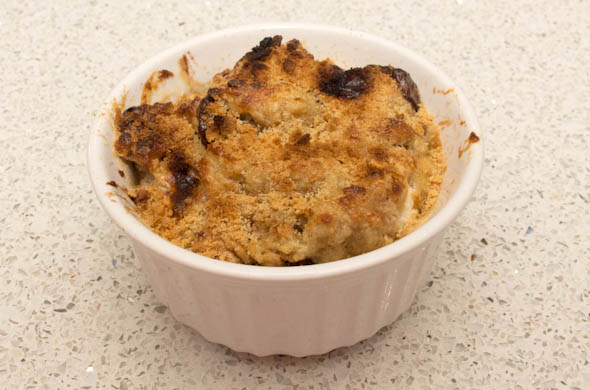 One thought on “S’mores Bread Pudding”