I entered a burger competition not thinking a ton about it. Build a Better Burger by Sutter Home made me think I wouldn’t get picked, but maybe I’d get some wine! I then heard I’d be in the regional finals and I won! I couldn’t believe it! I have the national finals coming up in just a few weeks. It was exciting and nerve-racking. 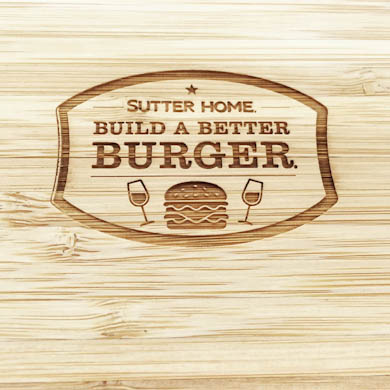 I had never done something like this before! Cooking everything outside- with a set time was tricky! 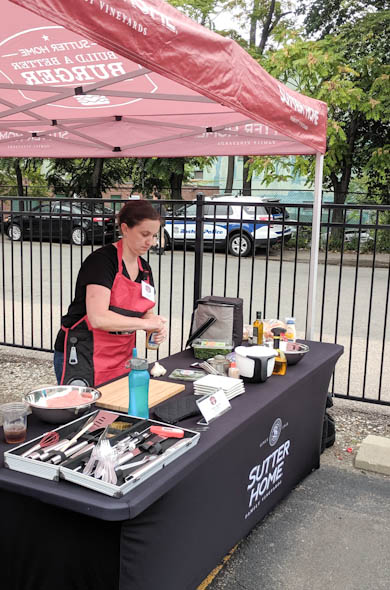 I entered my Parisian Burger, circa 2014 (which deserves a reshoot for the blog). It is ground pork with rosemary & dijon with arugula, swiss, truffle mayo, and a fried egg on a brioche bun. Had I thought more about the possibility of cooking an egg on the grill, I might have planned otherwise! The eggs came out well though. 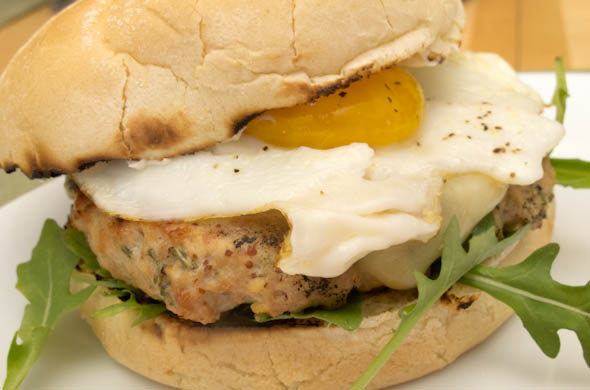 The regional finals:
There were 5 regional finals, each with 4 contestants. The winner from each goes to the national finals – that’s me! We had 60 minutes to cook 4 burgers for the judges + 1 display. The judges were 3 chefs and a former Red Sox player. The competition was outside Fenway Park then we got tickets to the game! 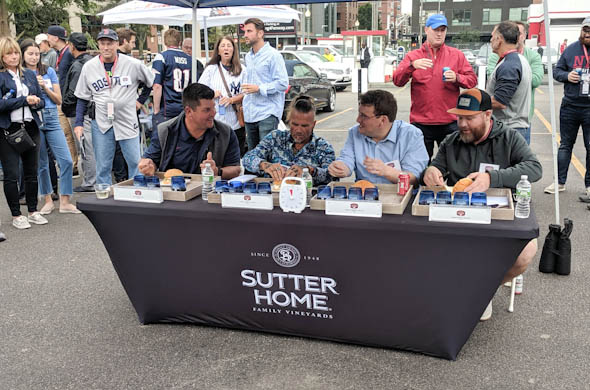 Racing a plate to the display felt like all the Food Network shows I watch! 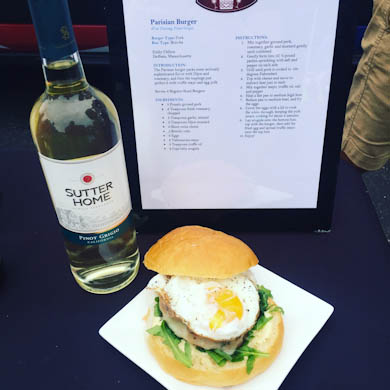 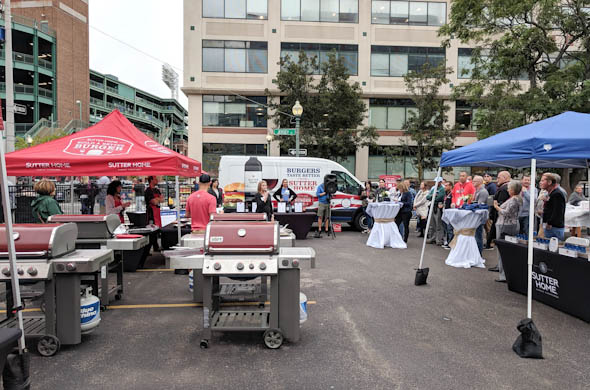 Cooking eggs on a skillet, on a grill is tricky. I also didn’t want the eggs hanging around forever before serving, so cooking them in batches worked out pretty well. 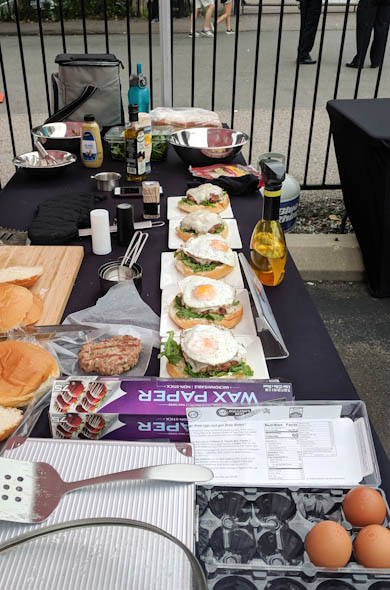 When they announced the winner I was super nervous. It was a long few hours of arriving, prepping, cooking, and waiting. I felt proud. This was all new to me so I just hoped to be ton time and produce my burger the best I could. I knew it’d be subjective for the judging so I just wanted to feel good about it. I couldn’t believe it when they announced it. 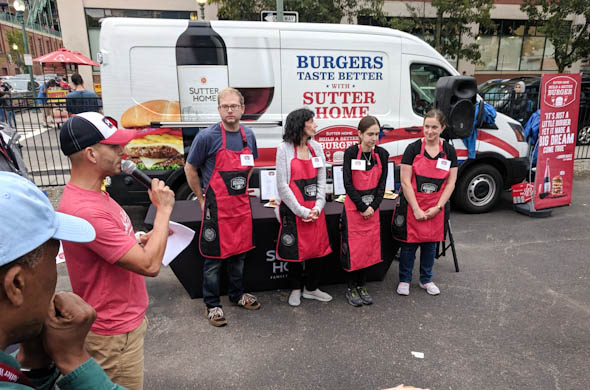 I was really thankful to have Mr. J there with me. He calms me down and was the perfect support I needed.

Next up, the national finals:
In just a few weeks Mr. J and I are heading to Napa for wine & the final competition. Can you believe it? One of the 5 regional finals will win $25,000! Fingers crossed! We are so psyched for a few days in Napa! Follow along on instagram (@emilyran) and I’ll try to get photos for a post about the trip & the final round!

One thought on “Burger Competition”