Although Mother Nature seems mildly confused this fall in New England (it snowed before Halloween and was over 60-degrees in mid-November) and now we’re finally feeling some fall.  I’ve been sooo ready for fall food for awhile.

My office loves a good potluck (as seen here and here and here) and we chose fall foods just in time for Thanksgiving! I’m not sure what the difference between fall and Thanksgiving foods are though. It was really delicious. We had a FEAST and we were all ready for a nap afterwards.

I made a sweet potato puree with strusel on top. I was DYING to try it but thought the spoonful missing would be too obvious. It was very easy and would be a great addition to any meal, especially as a dish to make ahead of time or for anyone bringing a side. That recipe will follow soon! 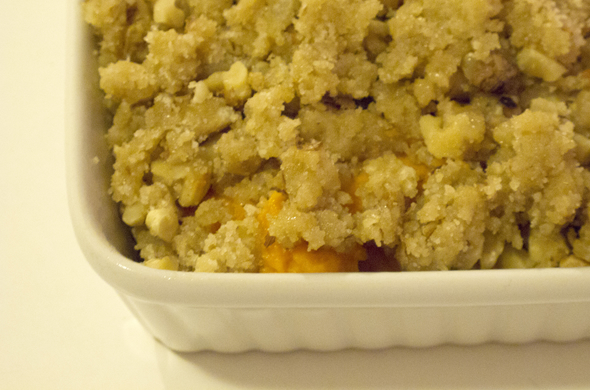 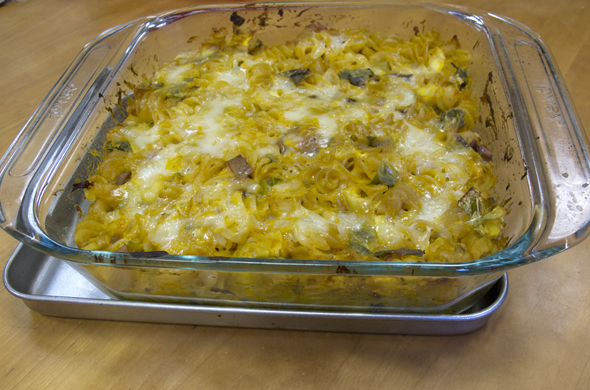 Orzo salad with spinach, tomatoes, and feta. This was fresh, and cool, and crisp…such great juxtaposition to everything else. 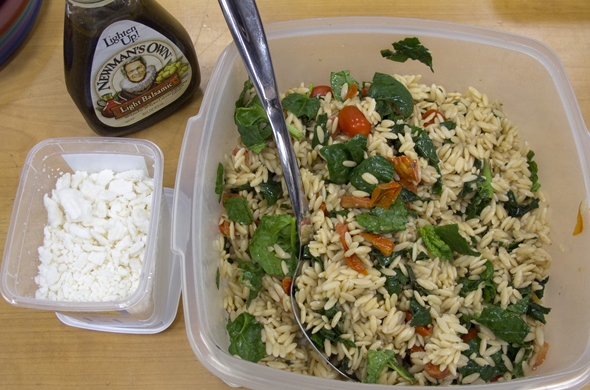 Pumpkin Scones with Cinnamon Chips. I swoon over cinnamon chips. The scones absorbed the glaze and then we absorbed the scones. 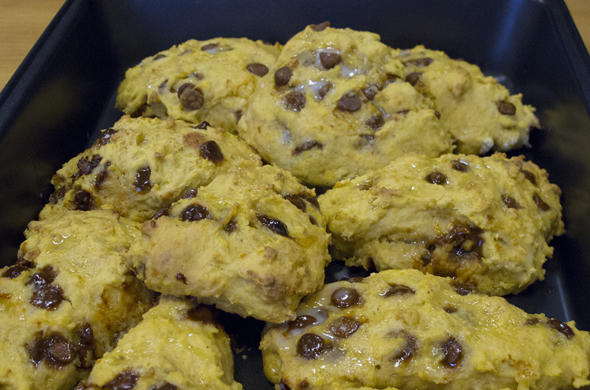 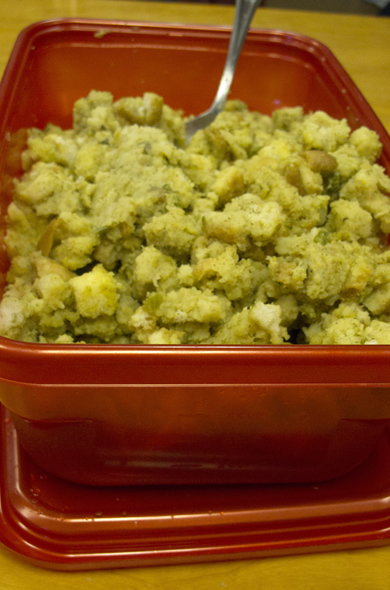 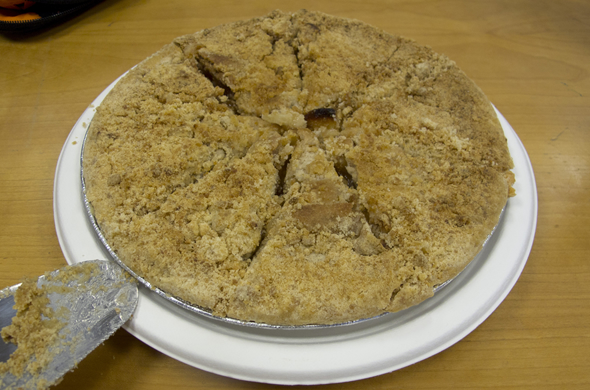 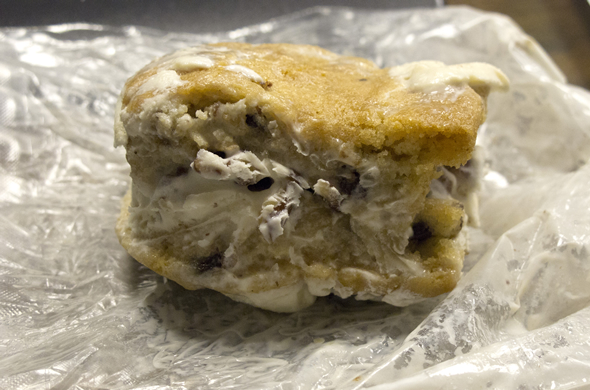 One thought on “Fallish Potluck”