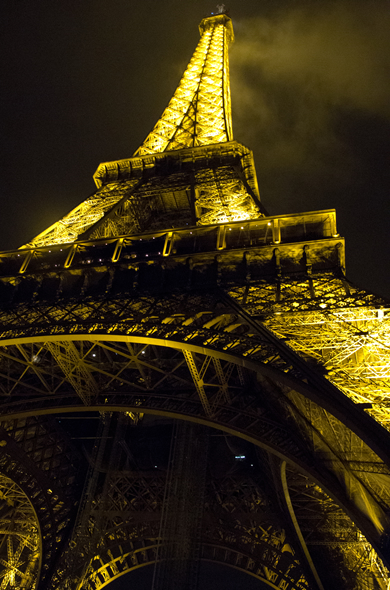 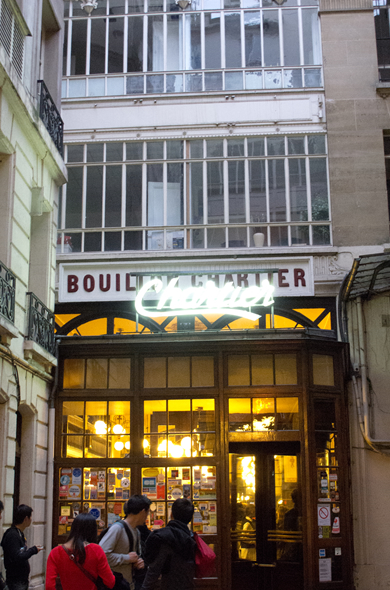 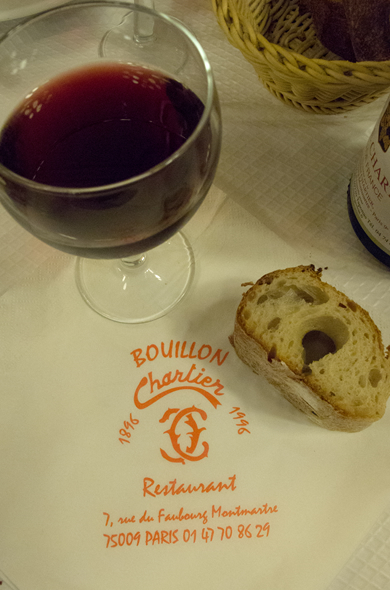 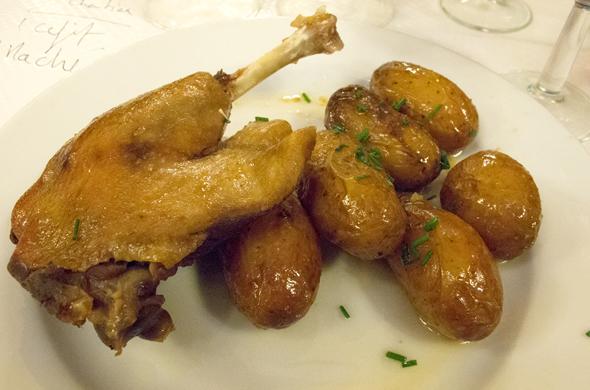 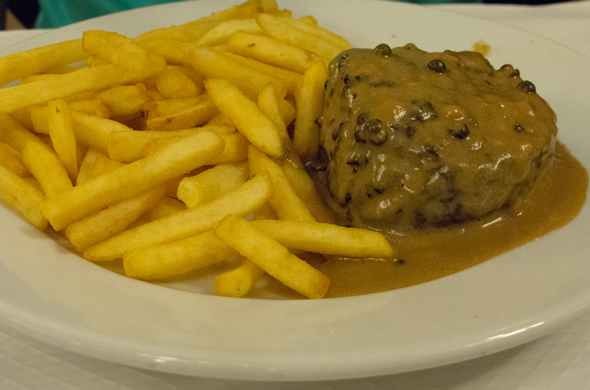 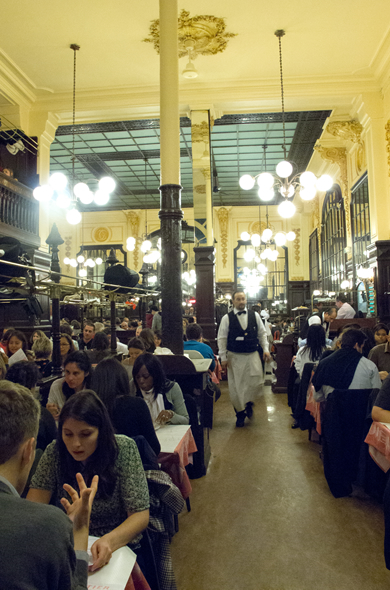 Leave a Reply to Bianca @ Confessions of a Chocoholic Cancel reply